Rhythm of Your Soul 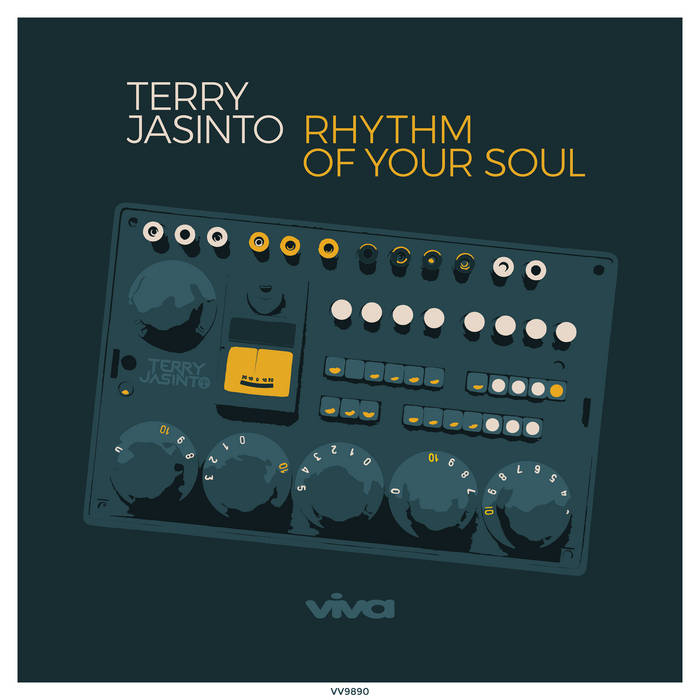 Since the mid-90s, Terry Jasinto has left his mark on house music scenes from Miami to Seattle to San Diego (where he’s now based). Terry led popular residencies in these three corners and played alongside a number of influential heavyweights. In addition, his productions were released by cool labels like Tilted, Fresh Farm, HEAVY, and Stripped Digital. Now he joins up with Viva Recordings to drop an exquisite deep house groover titled “Rhythm of Your Soul.”

The production on “Rhythm of Your Soul” is remarkably tight and crisp, with the drum track, synth hits, and airy textures bouncing across the frequency spectrum. Female vocal phrases float around mix alongside beguiling flute lines, all echoed for maximum spaciness. Terry also includes a more percussive Flipped Alternative Remix, adding an exotic tribal quality to the elements of the original. It’s an exceptional package — these cuts won’t be leaving the DJ’s digital crate any time soon.

Featuring interviews with the mighty Hiatus Kaiyote and genre-busting L'Rain.